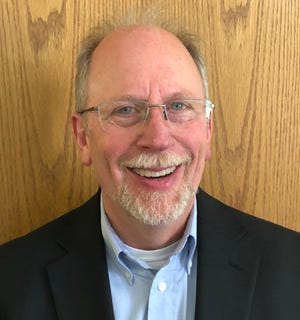 Nick Foster, who recently retired as executive director of Voluntary Action Center, has announced his decision to run for Columbia City Council in the Fourth Ward.

“Having lived in Columbia for 11 years and having been involved in serving the community through all those years, I now want to offer my energies and my skills to my community in public service," Foster said in a news release.

Prior to moving to Columbia, Foster held leadership roles in non-profits in both Alabama and Indiana.

"Together, we will become a city where every person, every household thrives in a community that is committed to progress.”

Foster said he feels "deeply rooted" in the city through his years of work at VAC, his wife being a faculty member at the University of Missouri and a daughter who is enrolled in Columbia Public Schools.

The Fourth Ward seat will be open after current council member Ian Thomas announced that he would not be running for reelection.

Erica Pefferman, owner of COMO Magazine and Columbia Marketing Group, also has announced plans to run for the seat.

Candidate filings open Oct. 26. The election will be held in April.